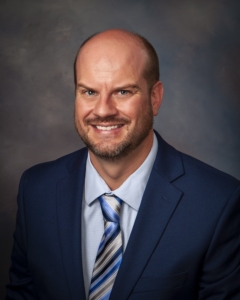 Published in BizWest’s Thought Leader Column in May 2022

Public policy in Colorado has long valued free competition in employment which requires employees to have the ability to move from one employer to another.  As a result, Colorado law generally disfavors non-compete agreements.  Some states, like California, prohibit all non-compete agreements, while others limit their use by, for example, prohibiting such agreements with low-wage employees.

Historically, Colorado law prohibits non-compete agreements except in four situations: (1) as part of the purchase and sale of a business or the assets of a business; (2) to protect trade secrets; (3) where the employee was employed 2 years or less, and the consequences are limited to recovery of education and training expenses; and (4) where the employee is an executive or manager.  These exceptions have been part of Colorado law for decades.  Thus, if employers are following existing law, there is little cause for increased concern.

Colorado also prohibits any person from using force, threats, or other means of intimidation to prevent any person from engaging in any lawful occupation. Unfortunately, there is little guidance interpreting what actions constitute force, threats, or other means of intimidations.  With potential for broad application, employers should be cautious when looking to enforce a non-compete agreement. 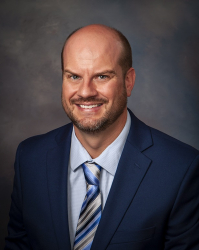 Lee Morehead
A native of Greeley, Lee is a member of our litigation team.Lee’s practice focuses on business and real estate issues specifically probate and employment law.
Lee received his undergraduate degree and master’s degree from the University of Denver and his law degree from Vermont Law School, where he was a notes editor for the Vermont Law Review.Lee is admitted to practice in Colorado and the U.S. District Court for the District of Colorado. Previously, Lee served as the President of the Weld County Bar Association and was instrumental in the celebration of the 100th Anniversary of our historic Weld County Courthouse.
Lee’s practice combines his knowledge of the northern Colorado community with the complex processes inherent with litigation to deliver results to his clients. His background in jury and bench trials, appeals, governmental regulatory enforcement, courthouse administration, and international business allow him to be a wealth of knowledge in serving the northern Colorado community.